The Higgins Block was designated as a historical property for its commercial Italianate architecture and its importance in the development of business in Moncton. This imposing 3-story structure on the corner of Main and Botsford Streets remains a predominant feature of Moncton’s downtown streetscape. In size and detail, it is the best example of commercial Italianate architecture from the early 20th century on Main Street.

The Higgins Block was also designated for its association with Lester H Higgins. When his shoe and boot business warranted larger premises on Main Street, Mr. Higgins had the eastern portion of the Higgins Block erected in 1901. By the time the western portion was erected in 1909, his attention had shifted from retail to real estate. He would eventually construct many impressive retail and office blocks on Main Street. The Higgins Block attracted many high-profile tenants over the years, including the Moncton Public Library, the Canadian Bank of Commerce and Metropolitan Life Insurance. 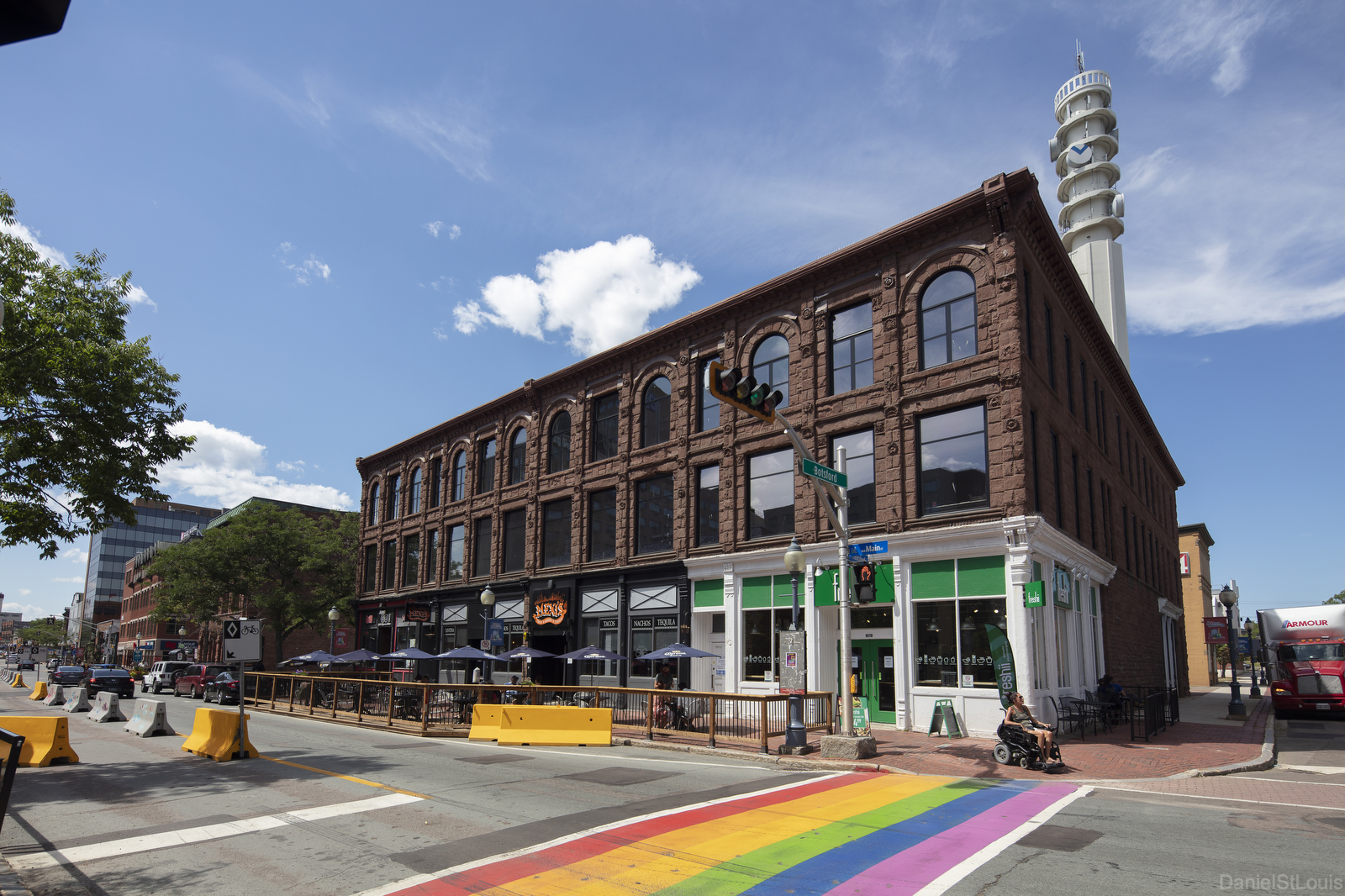 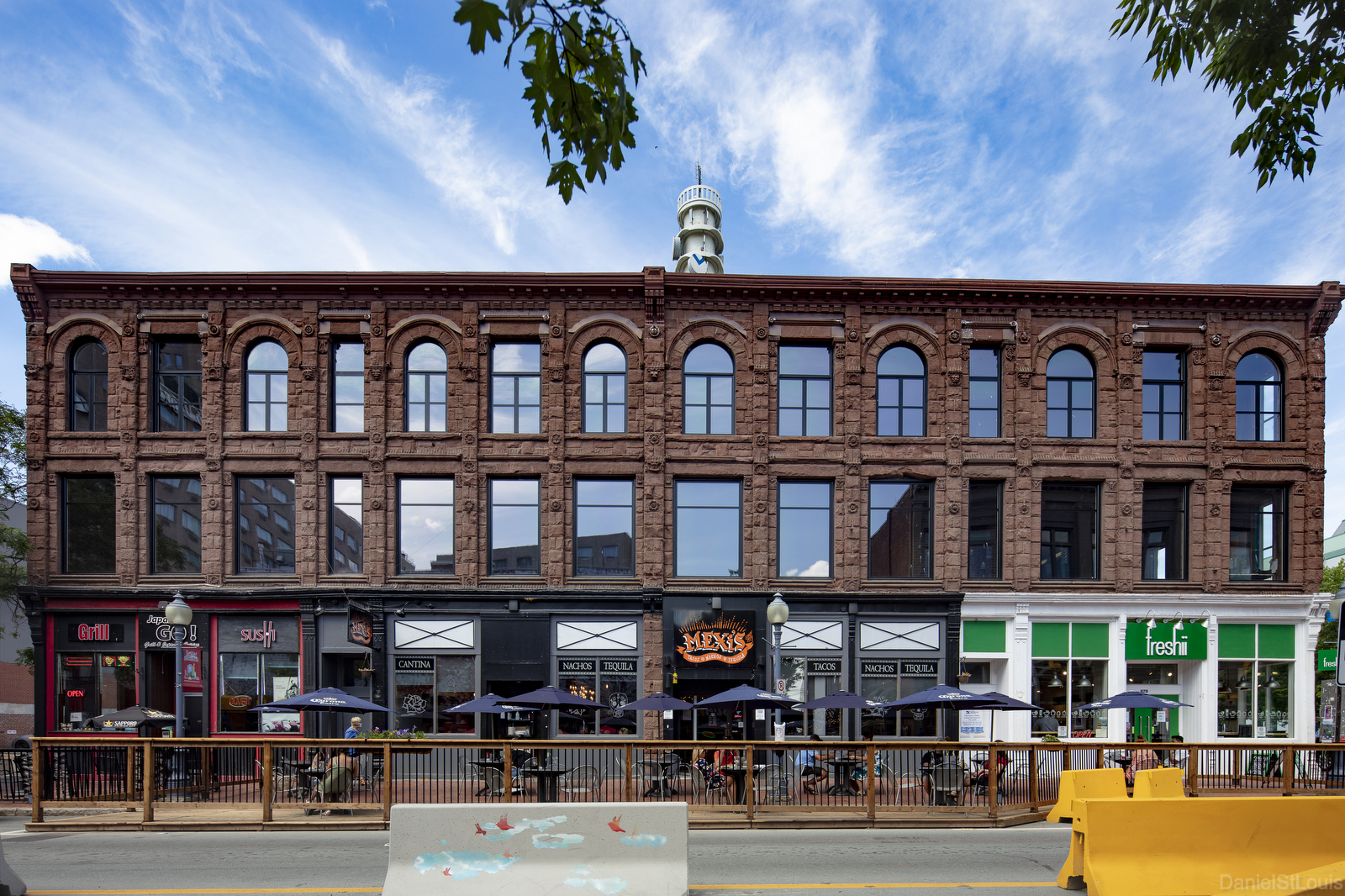 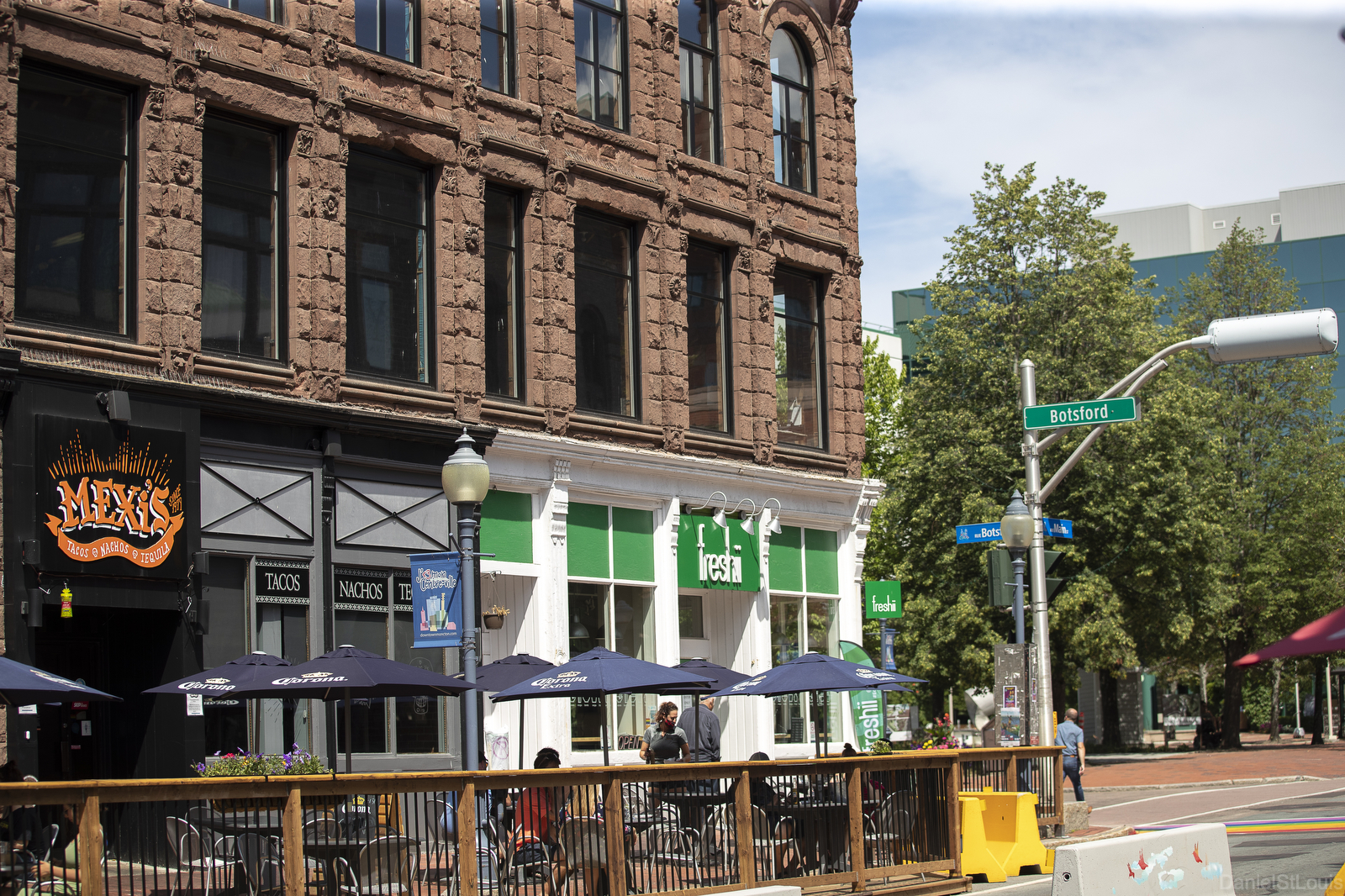 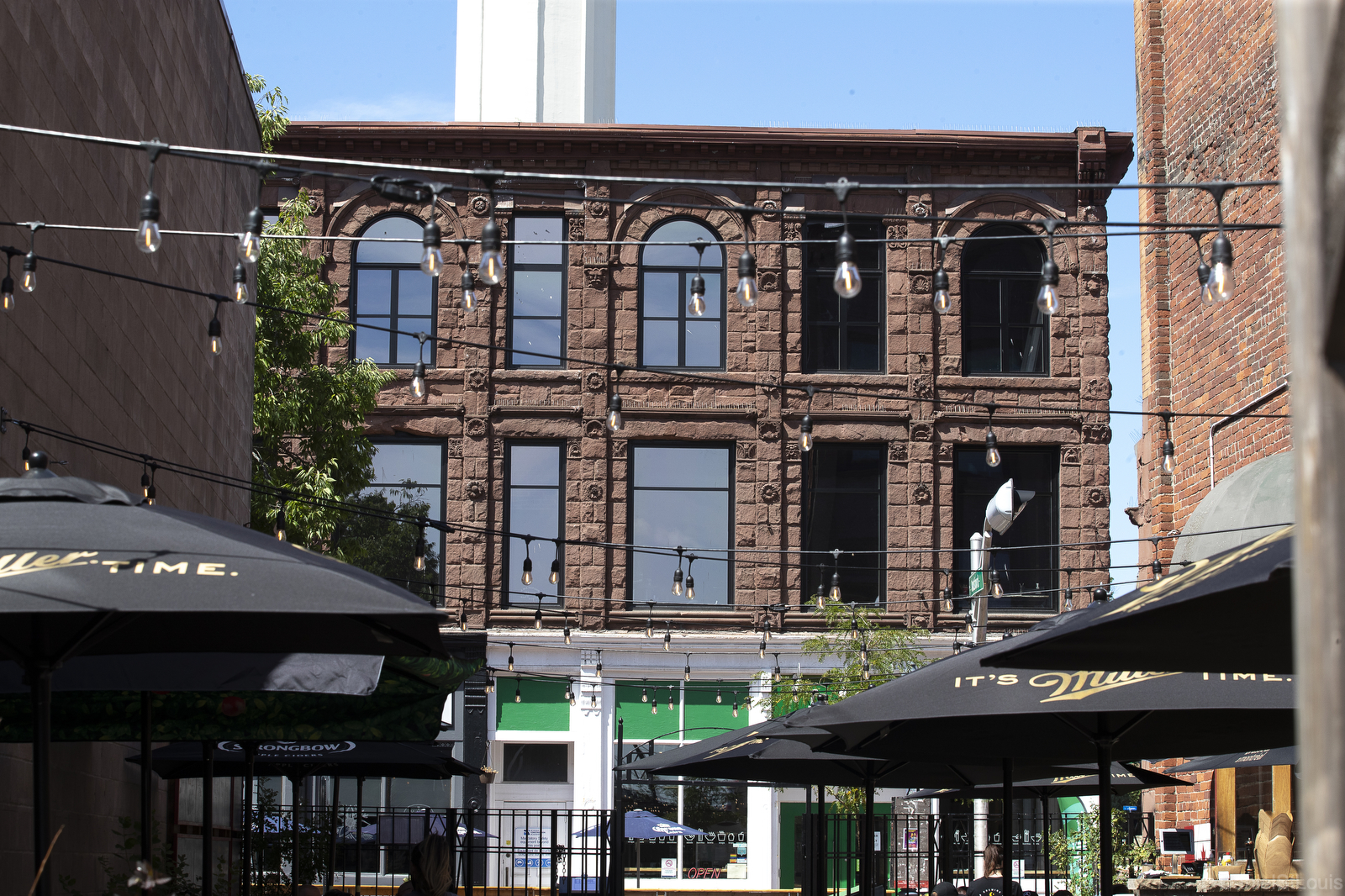 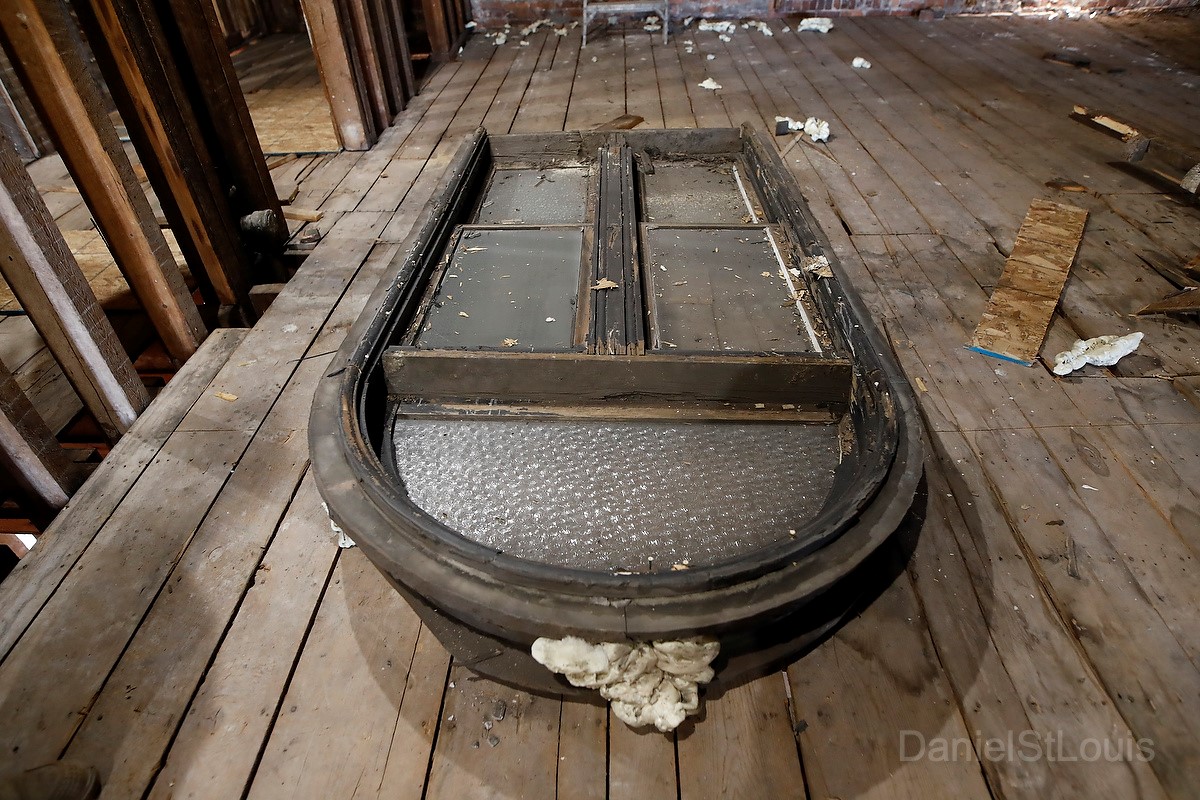 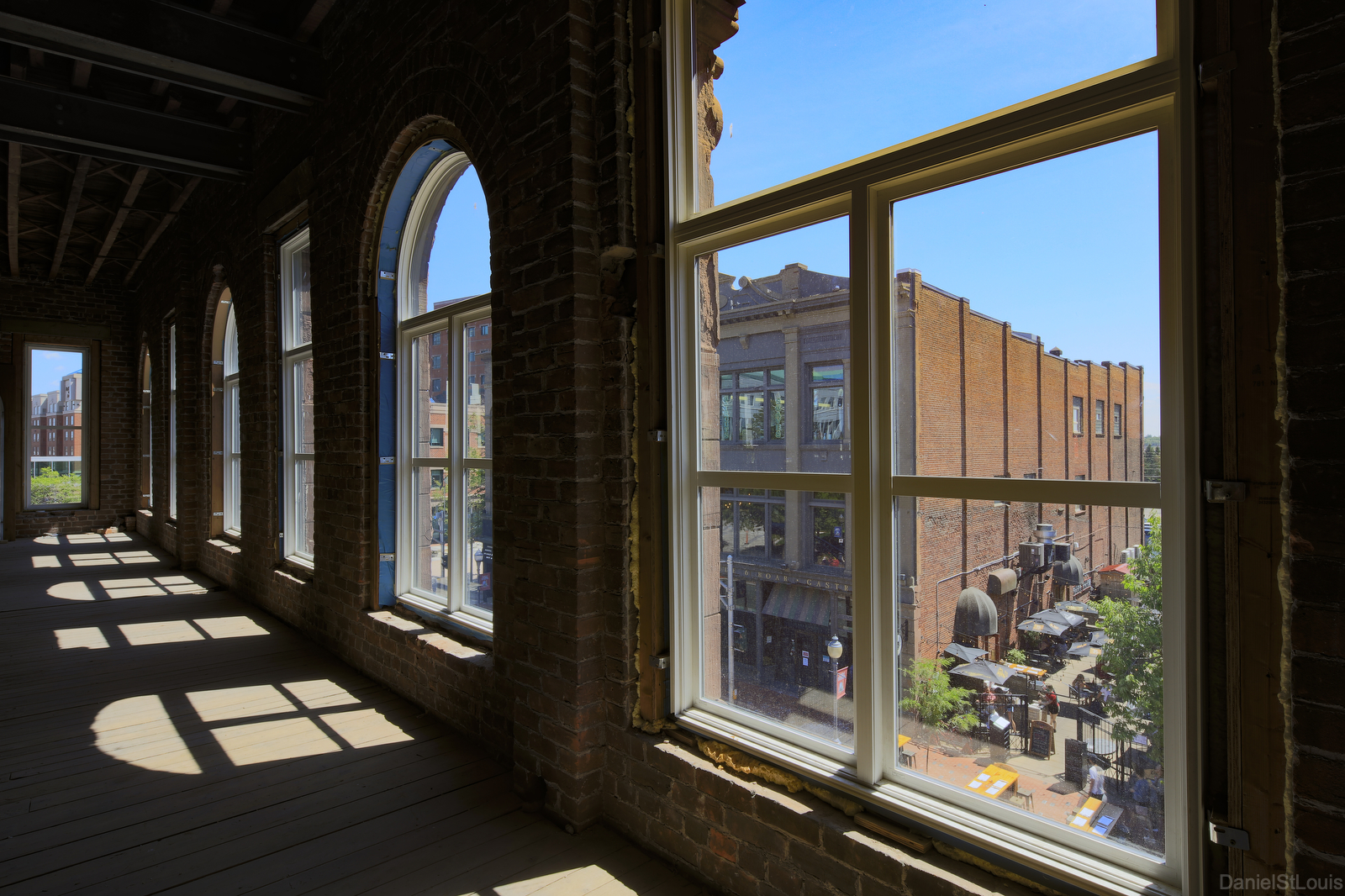 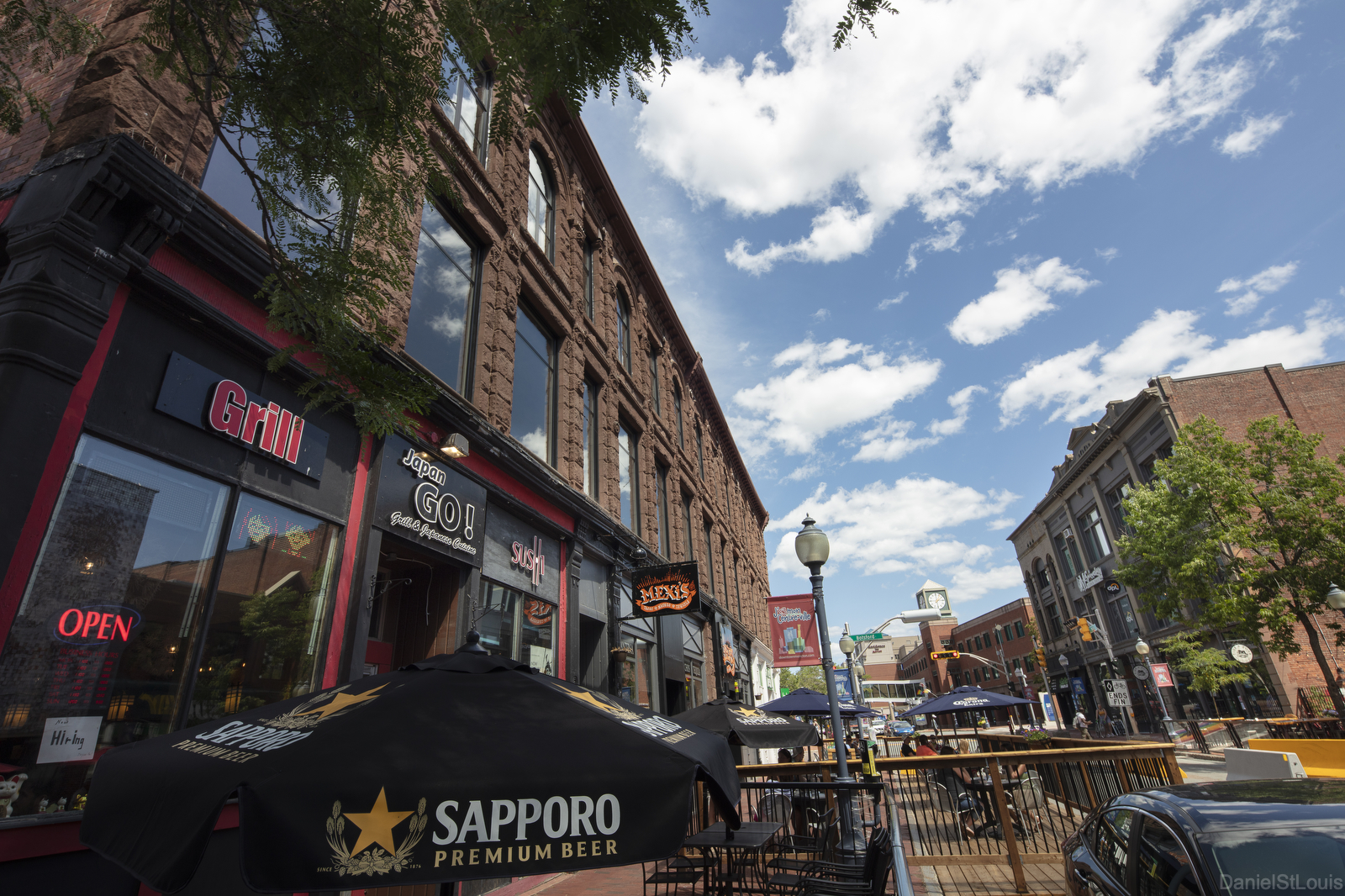 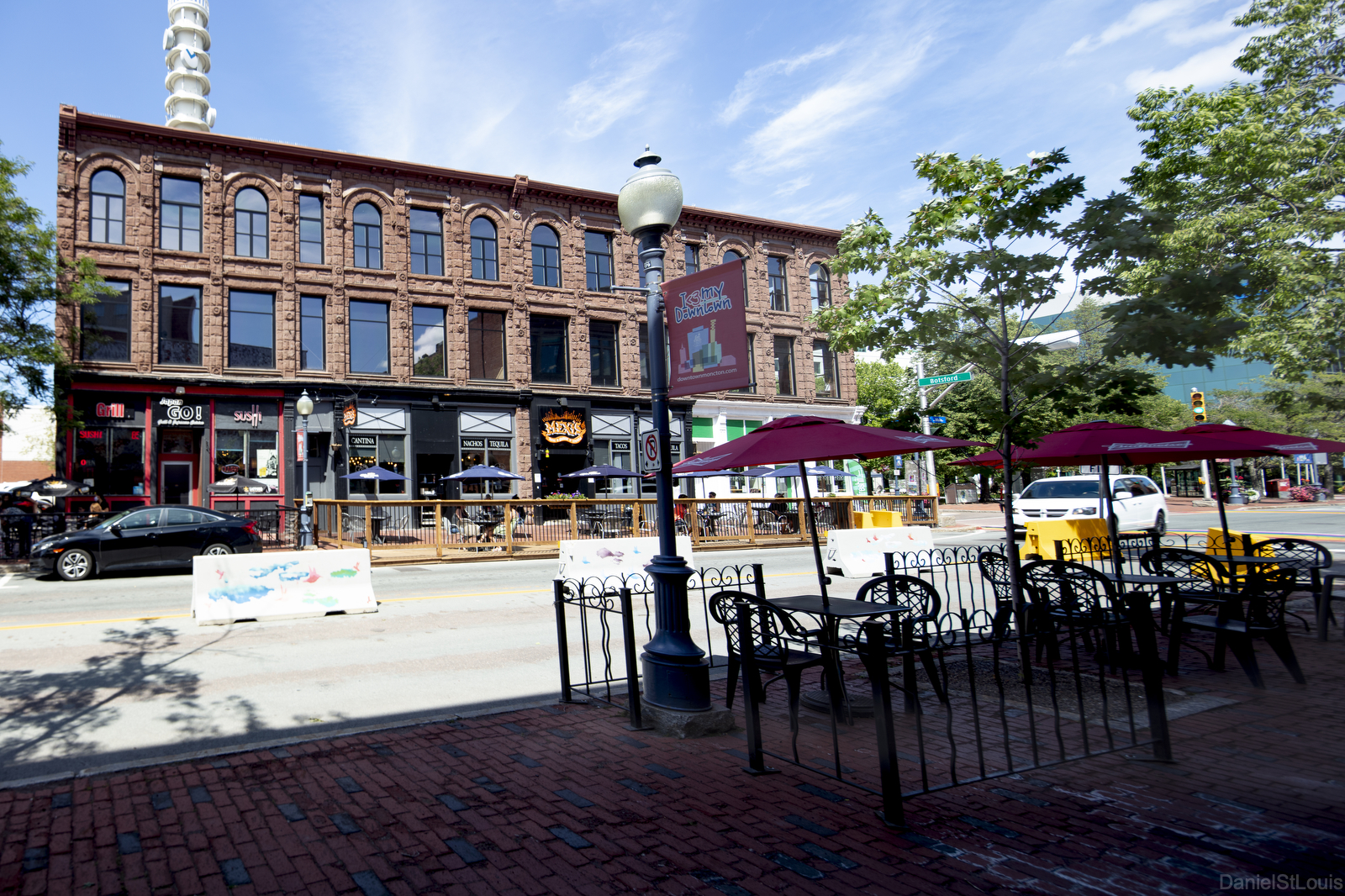 Stay up to date with the newest developments on the Higgins Block project. Fill out the form below to make sure you don’t miss a thing!